LSY Companies has built a reputation on our focus in helping you and your business.

We know what it takes to make a difference. 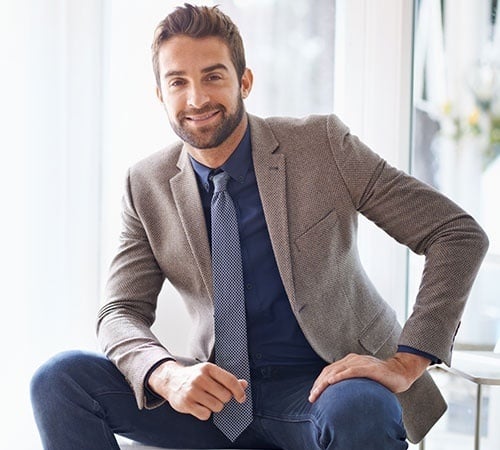 Innovative Customer Solution is not just a slogan for LSY companies. From its inception in 1985, Lior Yaron, current owner and president of LSY Companies, has made it a way of life and the driving force of its growing businesses.

Mr. Yaron took an idea born from his own experiences in the United States and built it into a multimillion dollar business by convincing GE executives that what they perceived as an antithesis of marketing can work - “They wondered how you could sell GE products in an area where people can’t use them.” GE eventually gave him the rights to be the sole distributor of GE products operating on 220-volts in America and Canada.

Mr. Yaron moved to Louisville in 1987 to be closer to GE’s appliance headquarters, located at Louisville’s Appliance Park. Along the way, he adopted many of GE’s business practices. The rest is history, so to speak. In 1997, Yaron was named Ernst & Young’s “Entrepreneur of the Year” for the Midwest region. In 1998, he was named Kentucky’s “Small Business Person of the Year.”

Today, LSY International Inc., the Louisville-based business Yaron founded,  has expanded into different business areas, including the sale of Telecommunication equipment and Projects under the Foreign Military Sales Program.